The founder and the owner of Dancesport Academy 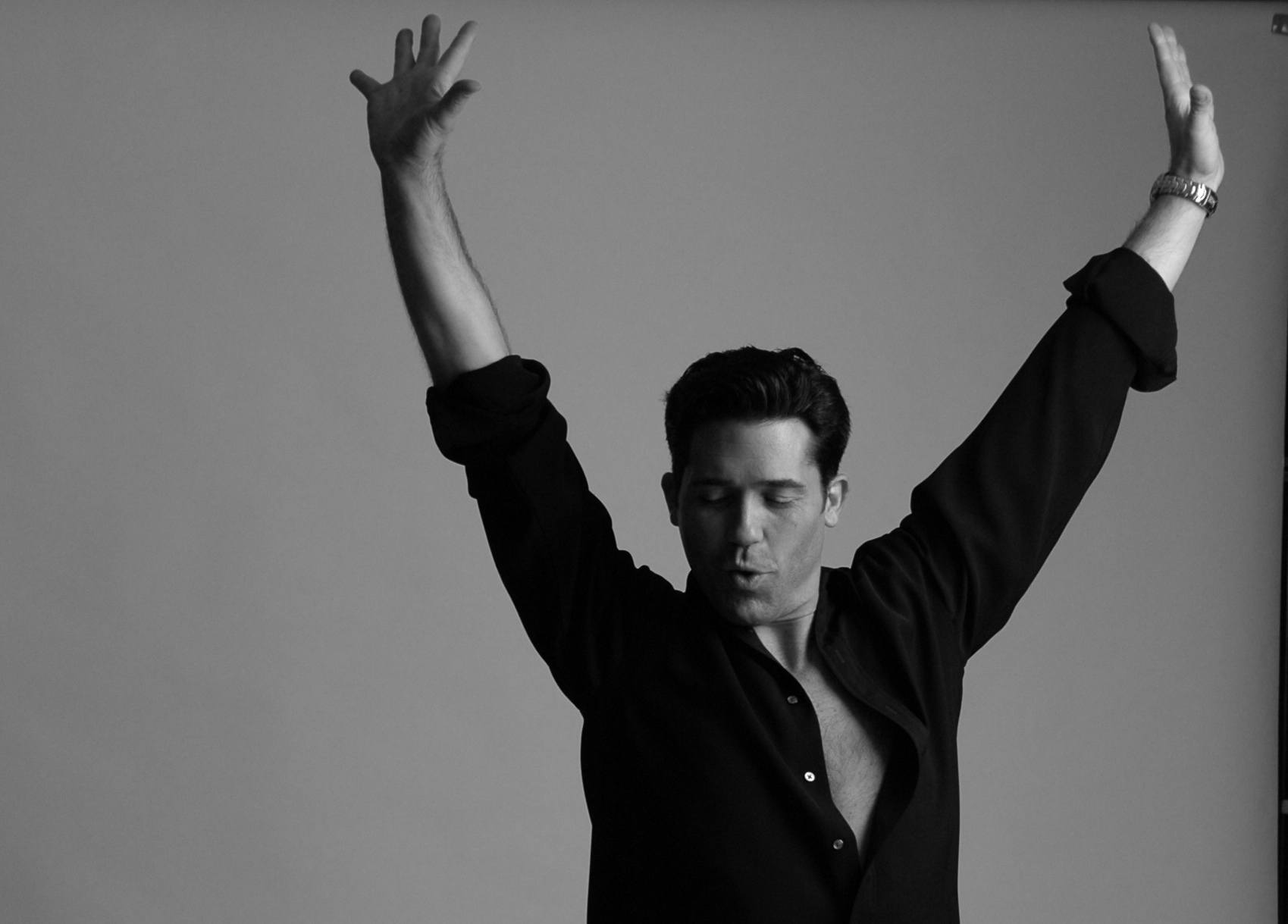 Scott Lazarov started his dance career while attending college in Michigan. He completed his training in Arthur Murray Dance Studio and soon after, started his career as a professional dancer.  Since then, as both a teacher and a pro, Scott has earned finalist placement in every major competition, including the World Salsa and Mambo Championships. A four-time US and World Pro-Am Champion, Lazarov was also named champion of the US Salsa, US Rising Star, and Grand National competitions.

Scott has appeared on the cover of the Philadelphia magazine, performed at the Academy of Music, and was featured on the PBS programs such as, American Ballroom Challenge. He is also an Organizer of the Carolina Ballroom Challenge Dancesport Competition and judges many amateur and Pro-Am competitions.

Scott is highly engaged in a community life and tries to give support by donating his services to many events and organizations in the Mainline and Philadelphia area. He cooperates with Bethel Academy in Bryn Mawr, PA providing dance lessons and mentorship to children and youth population at their after school program, as well as, leads dance programs for college students at Bryn Mawr College.

At DanceSport Academy, Scott is joined by a team of award-winning competitors, teachers, and coaches. DSA instructors include: Ricky Bumarch, Brona Vrtalova, and Jim Bunting.

Dancesport Academy, located in Ardmore, PA – the heart of the MAIN LINE is the premiere Ballroom dance studio in the Philadelphia area. Our professional and highly trained staff teach all sort of dance lessons and is passionate about sharing their love of dance with students of all levels from beginner to advanced.

Our Main line dance studio offers group and private dance lessons for both singles and couples. We teach both American and International styles of ballroom dance, as well as club styles, social dance steps and wedding dance lessons / wedding choreography. In addition to our dance lessons, Dancesport Academy – the top Main Line dance studio offers a variety of special events including Latin/Salsa Dance Parties and Swing Pop Up Dances, quarterly social dance parties, and large showcase/performance events each year. We look forward to sharing our love of dance with you.